States across the nation have suffered through several waves of COVID-19 throughout the pandemic with more than 850,000 lives lost from early 2020 to the present. Reuters’ analysis of state and county data indicated an average of 3,300-plus people died daily at the peak of the epidemic in January 2021. Cases in the U.S. finally began to decline during the spring and early summer of 2021, likely due in large part to vaccines becoming widely available. However, the Delta variant swept through the nation later in the year, spiking COVID cases, hospitalizations and deaths again. In December 2021, the fast-moving Omicron variant caused daily COVID-19 cases to climb to record highs. Hospitals and healthcare workers already feeling the strain from Delta infections were being pushed to the limits once more at the close of 2021.

The ongoing COVID-19 pandemic has severely exacerbated preexisting shortages in the healthcare workforce. Many nurses and other healthcare professionals have cited burnout as the reason they’re leaving or considering leaving the profession. In an attempt to lure more nurses to short-staffed facilities and replace those out sick with or who succumbed to the virus themselves, some states increased healthcare pay rates during certain months in 2021. As COVID cases waned, many states dropped wages, so trends in healthcare wages resembled a roller coaster ride throughout the year. 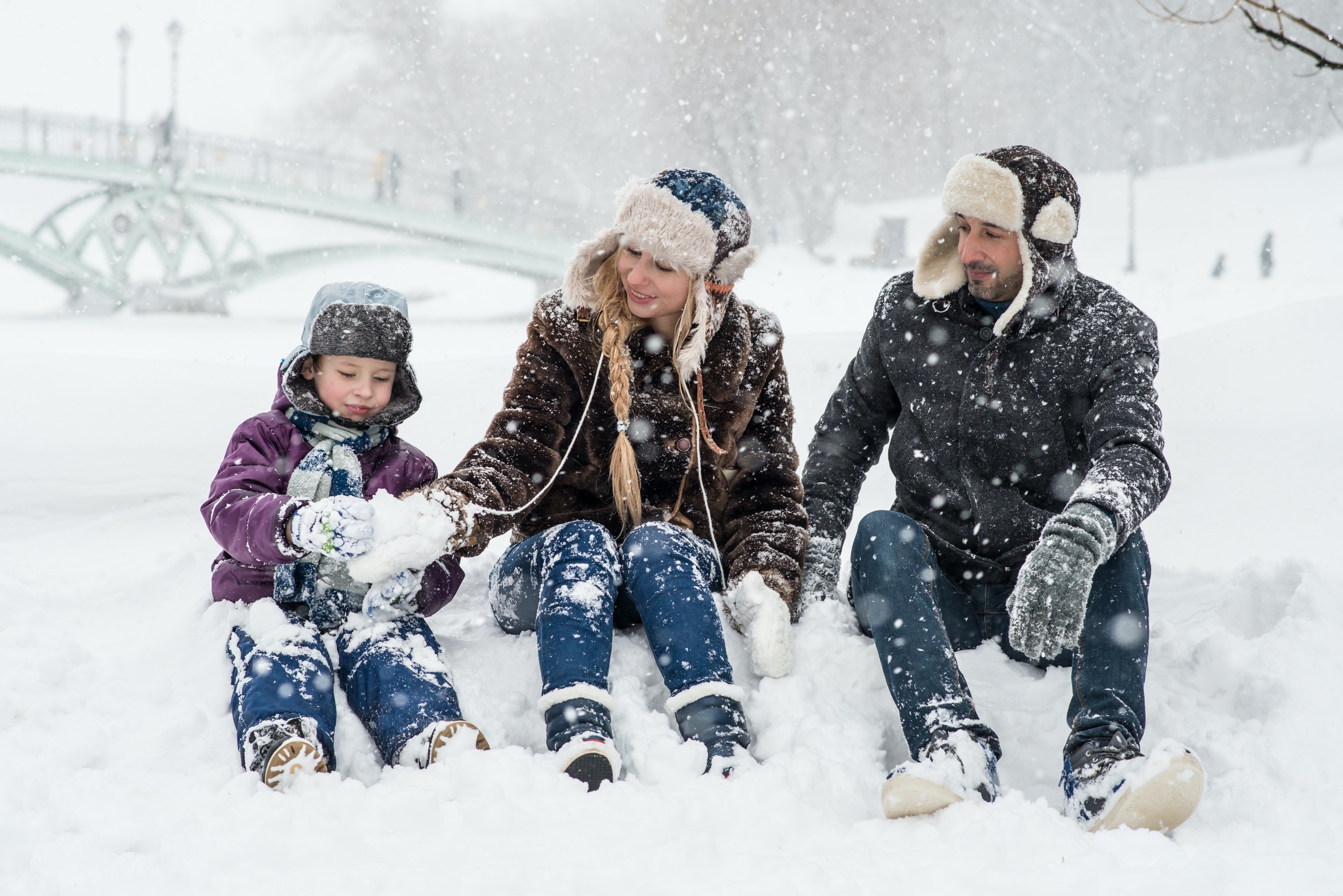 January was the cruelest month for COVID-19 in the United States with 105,434 deaths nationwide, according to the Centers for Disease Control and Prevention (CDC), more than any other time during the pandemic, thus far. A major push for vaccination began in earnest in January. Despite the high number of COVID cases, healthcare wages only increased 2.8% overall nationwide, going from a weekly average of $2,375 in December 2020 to $2,444 in January 2021. Only 29 states saw healthcare wages increase, while 14 states reported decreases. The remaining seven states had a change of less than 1% either up or down, so the healthcare pay rate was considered unchanged for January.

COVID-related deaths in February dropped to less than half that of January with 48,473 deaths reported to the CDC nationwide. By the end of February, 50 million COVID-19 vaccinations had been administered, which may have played a role in fewer deaths for the month. The national average for healthcare wages decreased by 4% in February and all but nine states saw healthcare pay rates drop. Of the nine, only six had a measurable difference and the other three were considered unchanged since the increase was less than 1%. More states recorded decreased healthcare wages, which included 37 with decreases between 1.1% and 16.1%. Another four states had less significant drops of less than 1%, classifying them as unchanged.

The U.S. had administered 100 million COVID-19 shots by about mid-March and COVID-related deaths dropped by more than half again with 23,196 reported nationwide compared to 48,473 in February. March also saw the biggest overall drop in healthcare wages with the average weekly pay going from $2,349 to $2,136 nationwide, a marked difference of 10%. Every state posted decreased healthcare pay rates and only Rhode Island had a drop of less than 1%.

Nationwide COVID-related deaths in April totaled 18,732, a significant improvement of April 2020 when recorded deaths totaled 65,495. However, in early April 2021, the Alpha variant (B.1.1.7), first identified in the U.K. was found in all 50 states and research indicated it was more infectious and another surge in cases was feared. All adults nationwide became eligible to receive the COVID vaccine in mid-April. More than half the states nationwide reported virus cases had significantly declined during the last two weeks of April and healthcare wages in most were still trending down. Only five states had significant enough increases to be counted, while three were listed as unchanged and 42 recorded decreased wages.

Wages started predominately trending back up again in May though overall COVID-related deaths nationwide dropped in May and would drop again in June before starting to creep up again. Deaths involving COVID totaled 14,933 in May and the national average of healthcare wages increased by 1.3%. A total of 31 states posted a large enough increase to be counted, while 11 stayed the same and eight decreased. 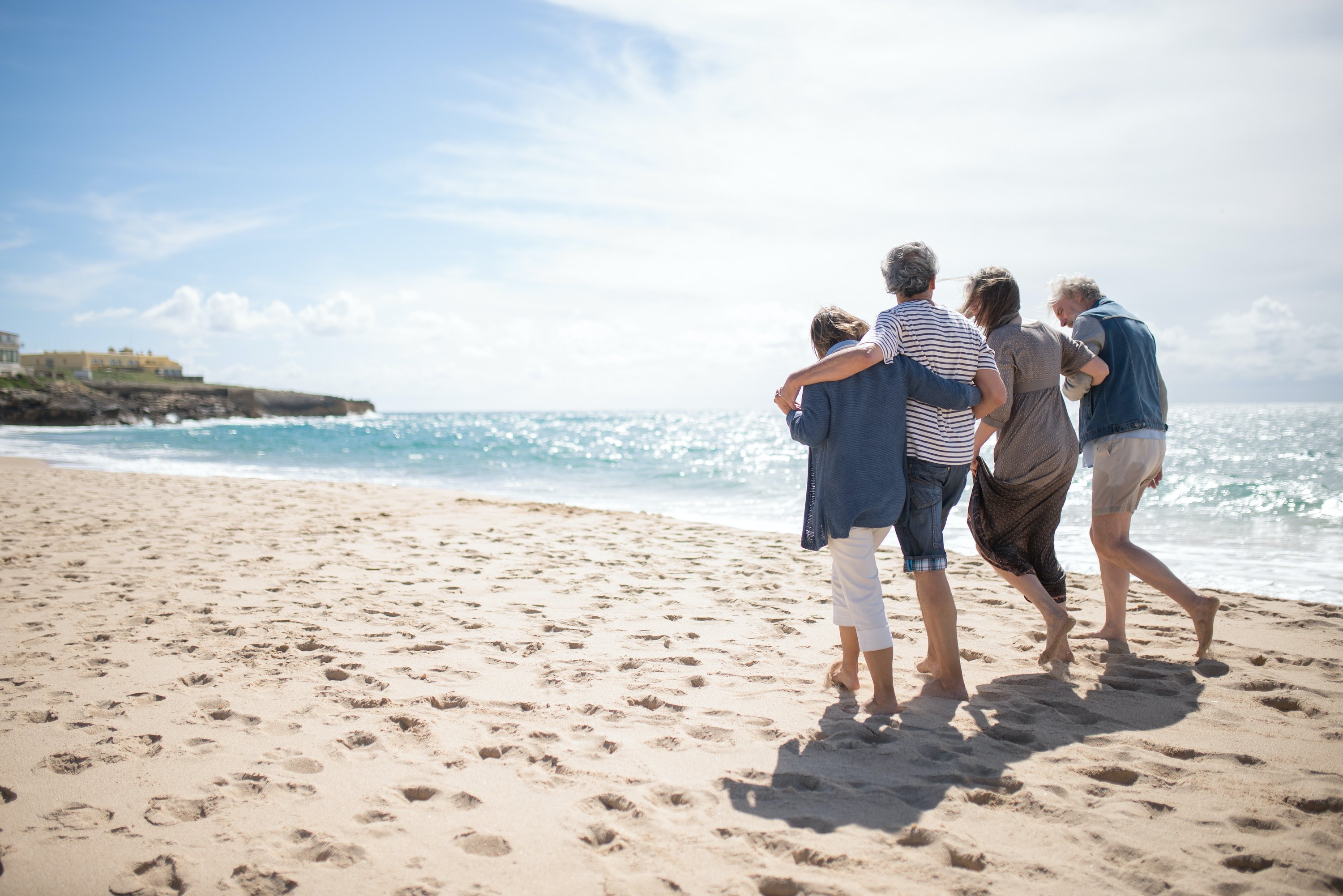 The Delta variant became more prevalent during the summer months

Nationwide COVID-related deaths for June were 7,972, the lowest monthly average reported in any month in 2021, and the lowest monthly amount reported since March of 2020 when the total was 7,163. The Delta variant became a major concern in June as its prevalence across the country doubled in just two short weeks. The national average healthcare pay rate in June increased by 4.2% and nearly every state saw increases in wages. While only one state had a decline and six states basically stayed the same, 43 states saw increases this month.

June saw only one state with a drop large enough to be counted. Delaware’s healthcare wages decreased by 2.5% but it had much steeper drops, including a rather significant one in August. Its COVID-related deaths went from 41 in May to 25 to June to 17 in July.

Nationwide COVID-related deaths for July went up slightly with 11,162 reported compared to 7,972 in June. July also brought the disappointing discovery that current COVID vaccinations weren’t as effective against the highly transmissible Delta variant. The national average weekly healthcare pay rate was $2,292 in July compared to $2,129 in June, indicating an overall increase of 7.1%. Every state posted increased healthcare wages in July with the smallest increase at 1.1% so there also weren’t any states with wage trends considered unchanged for the month.

Nationwide COVID-related deaths for August saw a major jump with 48,351 deaths compared to 11,162 in July. It was also higher than the same time in 2020 when reported deaths were 29,901. Increased infections and deaths were likely largely driven by the Delta variant, which was declared the predominant strain in August. The CDC reported that Delta was twice as contagious as previous variants and caused more severe illness. By mid-August, children hospitalized with COVID-19 hit a record high, as those aged 12 or younger weren’t yet eligible for vaccinations. CDC data indicated that the efficacy of COVID-19 vaccines efficacy fell from 90% to approximately 66% following the Delta variant’s spread. August also saw the largest jump in average wages across the nation in 2021 at 11.7% and most states saw healthcare wages trending up with only four reporting decreases.

Although the booster helped with the downturn in cases, health workers still had to grapple with the effects of the Omicron variant

Nationwide COVID-related deaths in September 2021 surged to 62,449 deaths, much higher than the 19,147 deaths reported in September 2020. As healthcare workers continued grappling throughout September with what many considered the third wave of COVID-19, more adults were reportedly getting vaccinated and Pfizer’s booster shot was approved late in the month for certain at-risk individuals. September wage trends saw a steep rise in both the national average and all states recorded increased healthcare pay rates for the month. The overall increase nationally was 9.3% with the average weekly wage increasing from $2,595 to $2,862.

After booster shots began rolling out in September, COVID cases in October began to decline. Nationwide COVID-related deaths for October also took a downturn with 41,627 compared to 62,449 deaths in September, but they were still higher than the 24,915 posted in October 2020. October wage trends indicated healthcare pay rates were still trending up, however, the national average was only 1.7%, much lower than the increases seen over the four previous months. Within states, wage trends were still primarily going up but the increases were becoming much smaller reflecting the national average. Overall, healthcare pay went up in 35 states, stayed the same in 11, and decreased in four.

About mid-November, the Midwest saw a surge in COVID-19 infections among unvaccinated individuals. The FDA approved boosters for all adults mid-month and the CDC approved them by months-end in answer to potential waning and efficacy issues concerning the newest variant that would soon spread rapidly across the U.S. Africa announced the new Omicron variant in late November and by December 7, it was already in 19 states. Nationwide COVID-related deaths in November dropped again with 30,939 recorded for the month. November wage trends still saw an increase in the national average and more states’ healthcare pay rates went up than down, but increases continued to be much smaller than they’d been in the past. Altogether, wages increased in 32 states, stayed the same in 11, and decreased in seven.

Nationwide COVID-related deaths for December were slightly higher than the previous month at 34,711 but much better than in December 2020 when deaths nationwide totaled 98,120. Omicron quickly became the dominant variant by late December. While it seemed to spread even quicker than previous variants, illnesses seemed to be less severe. However, the sheer number of illnesses still stretched hospital capacities throughout the month. December 2021 also marked one year since the vaccine rollout began, but the U.S. closed the year with a death toll of more than 830,00 since the pandemic began and health officials warning of a surge in cases in January 2022. Healthcare wages in December still trended up to a lesser degree with an average 1.1% increase nationwide, including increases in 24 states, decreases in 15, and 11 stayed relatively the same.

Schedule a demo with Vivian Health to learn how Vivian can help you meet your hiring goals.