November brought the unfortunate discovery that a new variant of COVID-19 was now in the United States. Omicron is the latest threat from a virus that has been stretching the healthcare industry to the ultimate limits, often causing healthcare facilities to be filled beyond capacity and staff to be overwhelmed. The first known Omicron case was discovered about mid-November, but the fast-spreading variant had already been detected in 19 states by the beginning of December and the number was expected to rise. Adding to the mix was the holiday season when people across the nation travel more to be with family and participate in larger, primarily indoor get-togethers that increase the risk of spreading the virus. Healthcare wage trends usually follow demand and higher COVID cases often fuel this demand. However, ongoing increases in healthcare pay rates are shrinking despite these latest concerns.

Healthcare wages for nurses in November continue to trend upwards in most states but wage trends also show that these increases are becoming increasingly smaller. September’s highest wage increase was 38.9% compared to the previous month, while October’s highest increase was just 9.6%. In November, the highest wage increase was even smaller at only 6.7%. Although 40 states saw average weekly healthcare pay rates increase compared to October, 10 of them had increases of less than 1% so they were considered unchanged. The top three spots were dominated by states that were new to these positions. 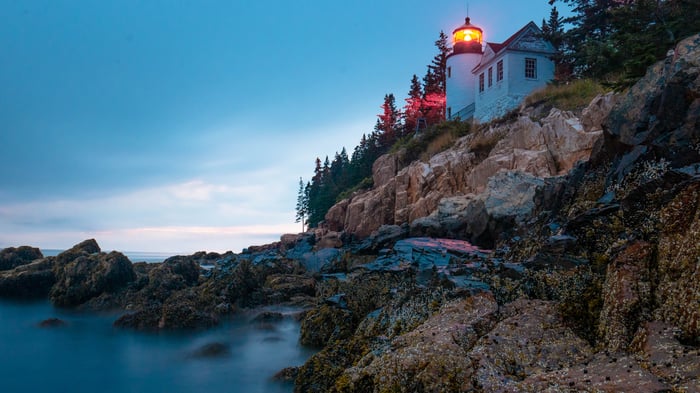 After at least four consecutive months of posting increases in healthcare wages, Alaska tied with Alabama for having the second-highest decrease in average weekly pay rates for the month of November. Georgia barely edged out the two states to post the highest drop in healthcare pay rates at 3.7%. Unlike Alaska, both Georgia and Alabama had already posted small decreases in wages in October. A total of 10 states had wage decreases in November but three were minor and listed as relatively unchanged in the final table below.

Schedule a demo with Vivian Health to let us help you meet your hiring goals.

Moira K. McGhee has been a professional writer since 1999. She’s written 1,000s of print or digital feature articles, blogs, advertorials, how-to guides, and landing pages throughout her career. Her work has been featured in several nationally distributed magazines, on numerous websites, and in two super-fun cozy crime anthologies. Moira especially enjoys writing about nurses and the amazing jobs they do!