Leaving the Nursing Profession or Position? 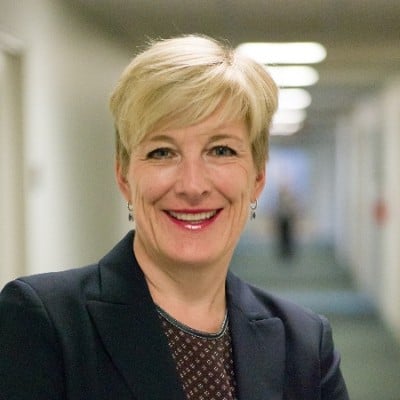 By Dr. Beth A. Brooks

Today’s blog is intended to clarify all the conflicting, and sometimes inaccurate, media stories about who exactly is leaving the nursing profession. Despite the fact that the impact of the pandemic on the nursing profession is becoming more clear, there continues to be a flurry of media stories about nurses “leaving in droves”; or “29% of nurses are thinking of leaving the profession”; an often cited McKinsey report stating “17% of the nurses are going to be leaving”; a CNN headline that “traumatized and tired nurses are quitting” after the pandemic”; or finally, even a study from Hospital IQ  that “90% of nurses considering leaving the profession in the next year.” Not only is each of these statements confusing—does the nurse actually intend to “leave” or is she only thinking about it, or if she does intend to actually “leave” will it be from her current position or from the profession entirely—but as we’ll demonstrate, they are also all dubious at best.

Many different types of organizations (e.g. nurse staffing companies, professional nursing associations, federal and state government agencies and consulting firms) all conduct research about various aspects of the nursing profession, education, or staffing (including staff shortages).  Some of those studies are of better quality than others but, unlike research published in peer reviewed journals, evaluating how sound the research methods used in proprietary studies actually are can be difficult. This makes it a challenge when attempting to evaluate the reliability, validity and generalizability of the findings. In layman’s terms, was the sample size large and representative enough and did enough RNs respond to the questions being asked that it can confidently be assumed that all nurses would respond in the same way. This is something that journalists may not do, or even know how to do. Their overriding objective is to deliver an attention grabbing headline, with the actual news story that follows being only of secondary importance.

So, in order to be a wise consumer of news stories that follow attention grabbing headlines on nurses “leaving” the profession, begin by asking yourself exactly who and how many nurses were sampled and completed the survey. For example, the aforementioned McKinsey report sampled 400 nurses and the Hospital IQ sampled 200 nurses, but neither example reports on how many RNs actually responded. Contrast this with the American Nurses Foundation 2022 Workplace Pulse survey that received actual responses from 11,863 nurses, which should provide some insight into the reliability and validity of the findings of this particular survey as opposed to the McKinsey and Hospital IQ surveys.

After understanding how many nurses responded, next determine exactly what questions were asked and how they were actually worded. For example, “Are you leaving the profession” or “Are you leaving your current position.” Surveys also ask similar questions but with wording that is slightly different: “How often do you think about leaving the nursing profession” or “How often do you think about leaving your position.” Because intention to leave is a precursor to turnover, it is frequently studied in nursing. Regardless, adding the word “intent” to a survey question changes how the results should be interpreted. 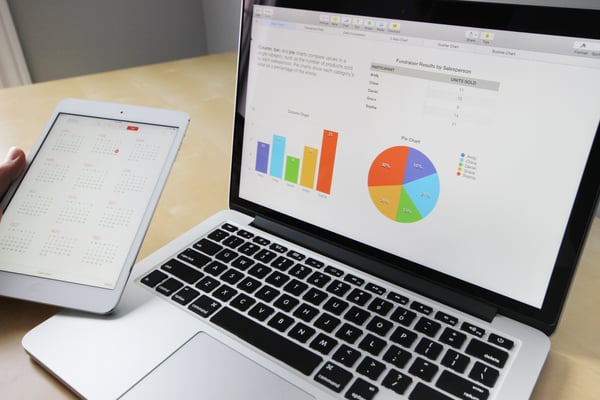 Here is what we currently know about nurses leaving their position. From the American Nurses Foundation 2022 Workplace Pulse survey, 49% of acute care nurses intend to leave their current position, with 19% of those in the next six months and 30% by the end of the year. The American Association of Critical-Care Nurses (AACN), that also conducts regular Healthy Work Environments surveys, learned that 36% of respondents (primarily critical care staff nurses) intend to leave their position in the next 12 months. But as it relates to leaving the profession entirely, the AACN work environment study revealed that only 8% of respondents intend to leave the profession, which is similar to a fall 2021 study which found that 10% had that intention.

So why should we be concerned? Because the more attention grabbing headlines with such dire predictions about the nursing profession is sending the completely wrong message to consumers, patients, nurses and potential nursing students. Not only do such media stories make it more challenging to recruit into the nursing profession, they’re not even telling the complete story. For example, the AACN survey found that 70% would recommend nursing as a profession and Buerhaus and Auerbach found that 18 and 29 year olds remain interested in nursing.

Check out this full episode of On the Horizon in Healthcare  by visiting our YouTube page. For more information and actionable steps to recruit quality talent, schedule a demo.

Dr. Brooks is an accomplished health care executive who has a unique blend of leadership experiences from three distinct sectors of the health care industry: for-profit companies, academic administration, and nursing operations within health care systems. She is an internationally recognized expert in quality of nursing worklife, having designed a questionnaire that has been used in 45 countries and translated into 10 languages.